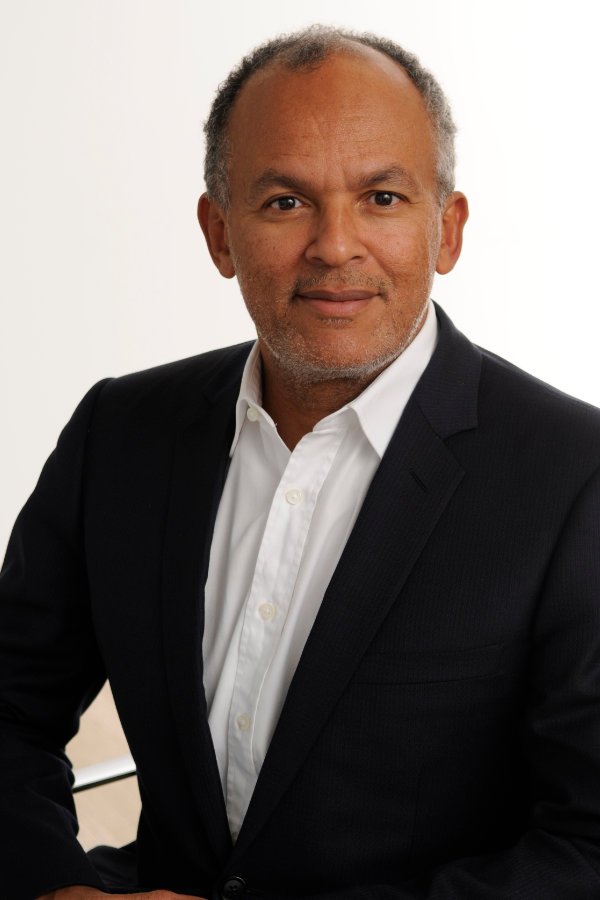 Since 2008 and until co-founding Osesam,  Alain monitored the development of projects in various locations across the globe (US, Canada, France, UK, Japan, China, Honk Kong). Alain’s role included deal execution, project monitoring, as well as securing development financing (over US$10bn raised since 2008).

Prior to joining Groupe Arnault - LVMH,  Alain served successively as CFO – Executive Committee Member for three fast-growing companies located in Europe. In these positions, acting for companies such as AchatPro, EOS Imaging and Ratiopharm,  Alain provided guidance through a variety of development stages, including successful industry buy-outs and initial public offerings.

Alain began his career working as a management and financial consultant at EY/Andersen before being appointed Managing Director at Mazars, where he advised investment opportunities in Central Europe for large, globally operated companies.

Where to find Alain: at home, playing piano four hands a Ungarische Tänze with his daughter or at a tennis camp in the South of France trying to keep up with his son. If not, then in Paris, biking with his wife, admiring the beauty of the city and scouting for new projects.